What is an Eccles Cake?

An eccles cake is a small butter pastry cake filled with currants and some spices. Cinnamon, nutmeg and cloves are commonly used. It’s more of a pastry than a cake but we call it a cake. The Eccles cake will often be covered in sugar for that extra sweet taste. Traditionally in Eccles they would be eaten with a few slices of Lancashire cheese. They go well together you should try it.

The history of the Eccles cake

People have been scoffing down eccles cakes since the 1600’s. The cakes are named after the town Eccles which is about 2 miles west of Manchester city centre.

It is believed that they were made to celebrate St Mary’s day. The church of St Mary in Eccles used to hold large festivals in those times. They were called the Eccles Wakes and it was here that the Eccles cake was born.

The cakes became so popular that during the Puritan years (where basically fun was illegal) they were banned. Oliver Cromwell even brought in an act of parliament threatening imprisonment for anyone seen eating an Eccles cake.

The cake that need a health and safety warning

In more recent years the Eccles cake has come to fame for causing a rise in home kitchen fires. The Lancashire fire brigade had to warn the public not to microwave them. The sugar topping was exploding in the microwaves and causing kitchens to burn down.

One of the most famous producers of the cakes are Real Lancashire Eccles Cakes. They make the cakes here in Manchester and ship them all over the world. You can find their cakes in most supermarkets in Manchester.

Manchesterbites food tours are the best tours to explore Manchester and it’s food. If you’d like to book a tour go to www.manchesterbites.com/tours 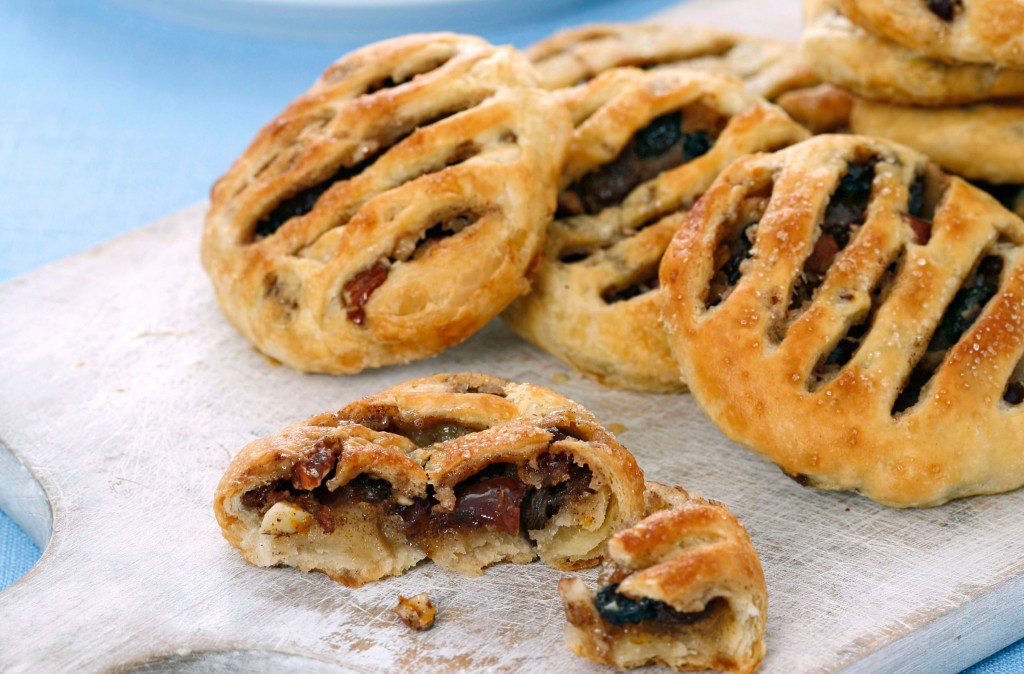